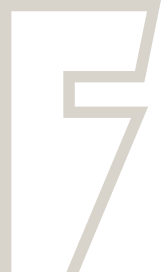 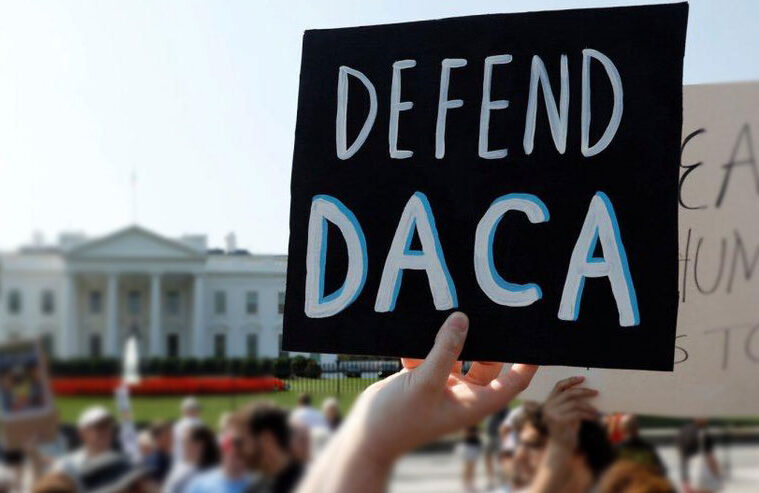 In a surprising ruling, Judge Andrew Hanen concluded that the Deferred Action for Childhood Arrivals program violated the Administrative Procedure Act. He argued from previous case law on rulemaking that DACA evaded normal “notice and comment” process in adopting new rules by shortening review periods, ignoring comments made during informal meetings with interest groups, among other things.

DACA was created in 2012 and allowed certain people who were brought illegally to the U.S., as children, to apply for work authorization and protection from deportation. To qualify for DACA protection, applicants must meet certain requirements including being under 16 years old when they arrived at the United States; having resided continuously in America since 2007, and not having been convicted of a felony or other serious crimes.

Removing DACA recipients from the US would represent a cost to the US economy of approximately $283 billion dollars over a period of 10 years according to the CATO Institute, which makes this a very hefty ruling from the economic point of view, in addition to the already huge cost of losing the approximately $42 billion dollars contributed by Dreamers to the US economy every year.

Vernal Farnum, an Immigration Attorney at The Law Office of Vernal Farnum, a Texas based Law Firm specialized in family immigration, believes this decision is not only wrong-headed but unfair to those who had applied for DACA. Those who were already recipients, are not affected by the ruling.

“Most dreamers are Americans in every way but on paper. They were educated in US schools, and many have achieved degrees from U.S universities, yet their citizenship is still questioned because of where they were born and brought from”, attorney Farnum said.

According to USCIS data, 45% of all Dreamers live in California and Texas; 53% are women and 47% men. The average arrival age to the US is 6, and the average current age 24.

Despite the ruling, many supporters of the program remain hopeful that an appeal by the US Department of Justice could result in an overturn of judge Hanen´s decision.

About: The Law Office of Vernal Farnum is an American Law Firm with offices in Dallas, Houston, Fort Worth and Austin, specialized in Family Immigration matters. The firm have been featured in Univision, Telemundo, and some of the top Hispanic media outlets in the US. 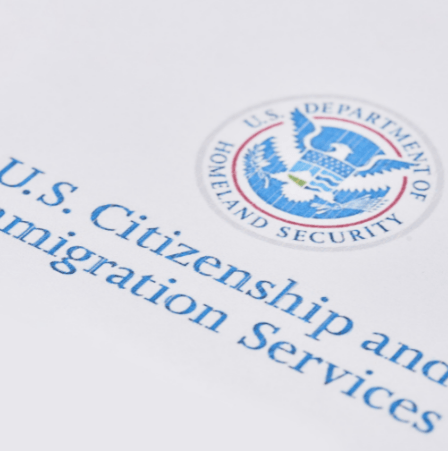 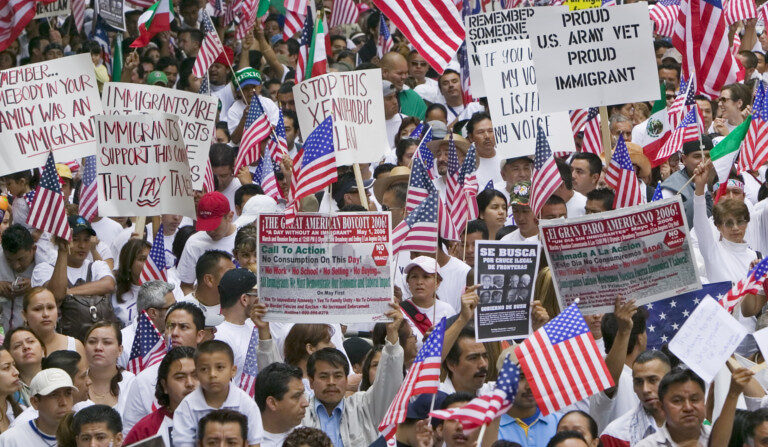